Malevolent Republic: A Short History of the New India

Under Narendra Modi and the Bharatiya Janata Party, India has undergone the most total transformation since 1991. The ‘invisible threads’ Nehru said held together an improbable union divided by language, religion, and ethnicity have snapped under the burden of Modi’s Hindu-supremacist rule.

In this blistering critique of post-Independence India from Nehru to Modi, K.S. Komireddi charts the unsound course of Indian nationalism: its cowardly concessions to the Hindu right, convenient distortions of India’s past and demeaning bribes to India’s minorities.

He argues that the missteps of the nation’s founders, the mistakes of Nehru, the betrayals of his daughter and her sons, the anti-democratic fetish for technocracy inaugurated by Narasimha Rao and carried to the extremes by Manmohan Singh—all of them laid down the road on which Hindu nationalists road to absolute power.

Hindu bigotry, ennobled under Modi as a healthy form of self-assertion, has reopened old fissures that threaten to devour India’s hard-won unity. Yet bad times have also smashed the citizenly complacency that brought India to this point.

There are multitudes who now realize how extraordinary and brave the idea of India was, to begin with; there is a resurgent struggle against its extinction, and the assertion of new voices to wrest the republic from the forces of religious majoritarianism.

A short history of the modern Indian nation, Malevolent Republic is also an impassioned plea for India’s reclamation.

K.S. (KAPIL SATISH) KOMIREDDI was born in India, and educated there and in England. His commentary, criticism and journalism—from South Asia, Eastern Europe and the Middle East—have appeared, among other publications, in the Economist, the New York Times, the Washington Post, the Los Angeles Times, the Guardian, the New Statesman,the Spectator, TIME, Foreign Policy and the Jewish Chronicle. This is his first book. 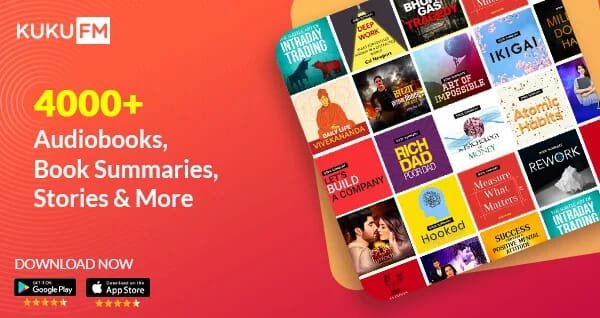 There are no reviews yet.

Be the first to review “Malevolent Republic” Cancel reply